Team Building Techniques, For A Healthier and Happier Working Environment 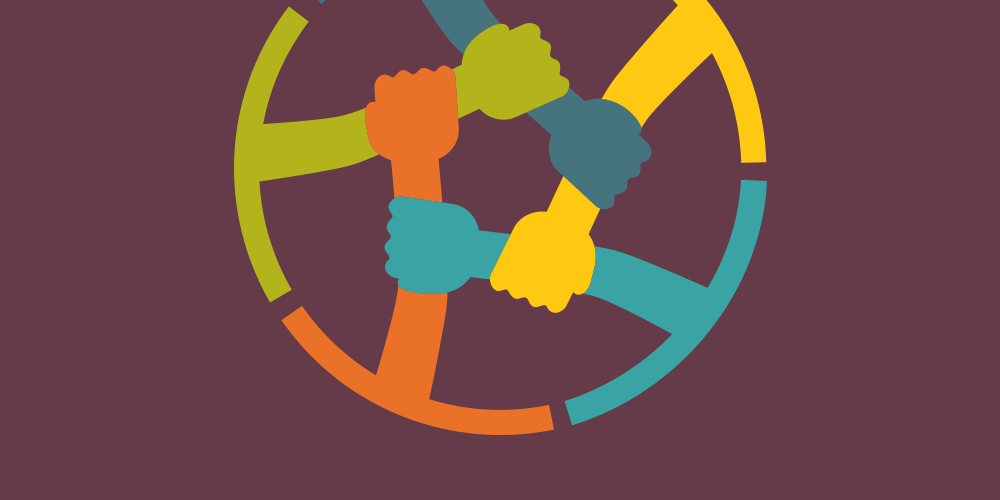 We have often heard of the importance of team, and how a good team can do wonders in an organization. All businesses and organizations have a team that works for a common goal and a specific purpose. However, in order to ensure that the team is performing well, it is essential to implement some of the team building techniques and methods. An African proverb says that “If you want to go fast, go alone. If you want to go far, go together”. It rightly fits many situations in our life, this is when we realize the eternal power of a team. Be it work or play, team work has proven that, working together towards a common goal, and making the correct use of the individual potential can be the best growth that an organization can encounter. 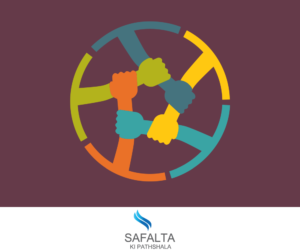 Initially, this can impose as a barrier, because of the fact that a team is not acquainted with each other yet. However, with time and better bonding between the team members, this particular aspect would actually be considered as a good thing.

Employees often feel bogged down, and governed by their bosses, which does not allow freedom of thoughts and direction to the people working under them. This particular aspect, gave birth to McGregor’s theory X and Y which explains that a team has two opposing views at work that influence management.

3) No common goal or motivation

For any team to function properly, all the team members need to have a common goal, and a single vision, to ensure that the efforts are well-directed and guided. Isabel Briggs Mayer suggested the Mayer-Briggs theory, which mentions the importance of understanding oneself before attempting to understand others. Once the individual is capable enough to understand themselves, they would be able to weigh the pros and cons of the goals, and the work upon them without a hint of confusion or doubt.

In order to battle with the aforementioned problems, Dr. Sanjay Prem, a motivational speaker and corporate trainer suggests, 4 team building ideas that help the corporate world to look past professionalism, and a take a deeper look at humanism.

It is of utmost importance that the roles of the leaders and other team members are divided with a rational mind. This will give a realistic idea to all the team members, and will make the process of communication more smooth and systemized. Distribution of different tasks according their roles, helps in better decision making, and eventually, builds a stronger team. The team members must be able to reasonably approach the leader, not only as someone who is at a higher authority, but also as someone who has more knowledge, and can provide direction and supervision.

Games and exercises that require strategic thinking and problem solving, provide more dynamism and also build a certain skill sets in individuals.  These games also help in the overall growth and the development of the employees, and give them the freedom to explore new areas and perspectives.

Tuckman’s theory of Forming-Storming-Norming-Performing focuses on giving an unusual challenge to the members and see how they perform over a prolonged period of time. Most important aspect of such activities is to monitor the behavioural changes, and the changes in the quality of the work produced. This particular activity will work more like a reflective exercise, wherein an individual would be able to evaluate themselves.

Humans are driven by goals and values, which motivates them to perform and achieve the ultimate goal. It is essential for a company to not just have a vision and mission, but to also establish them to the employees. This will make them feel more connected to the company, and its people. If an organization is successful in making the establishment of the core values and mission, there can be a sense of greater control, and organization in the company.

Even the best of teams cannot work properly without rules and regulations, and therefore it is crucial that some ground rules are set for the team. These rules will help in systemizing the processes, and will also inculcate a sense of discipline in the employees. Nevertheless, it is essential that all rules are for a good cause, and something that would motivate and encourage a positive change in the way that people think and act.  The expert Dr. Sanjay Prem also suggests that the rules should never come across to the employees as ‘Rules’ or ‘instructions’ but rather as a set of guidelines that are to be adhered, for the communities’ holistic growth.

The Secret to Happiness Lies in Your Own Hands | Sanjay Prem – Safalta Ki Paathshala
March 17, 2018

Self-Confidence and Self-Esteem – How to Build Yourself Up
March 6, 2018

How to Think Like a Child for Unending Corporate Success in Life?
January 19, 2018