How to Have a Positive Attitude Towards Life 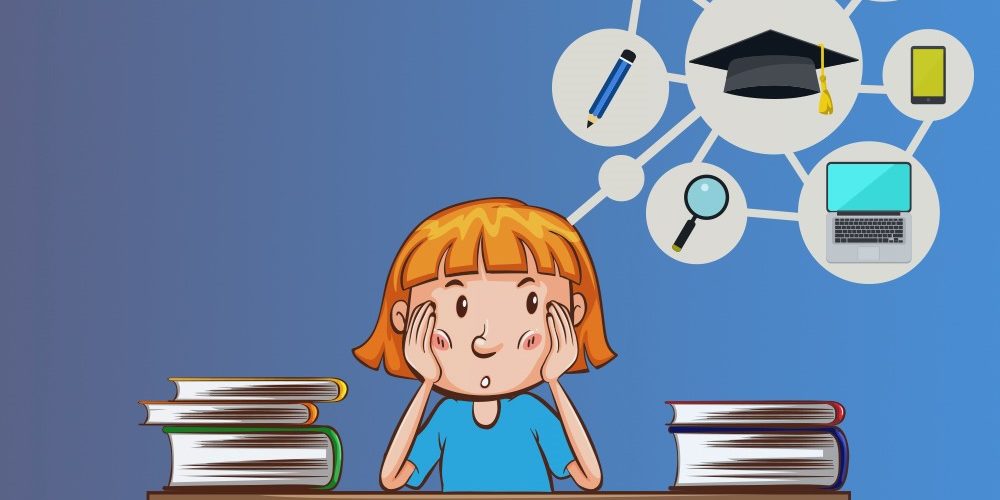 Youth is considered as the period between childhood and adulthood. Do you know the human mind is always changing? Our brain develops, based on the people we affiliate with. Our brain always attracts towards new possibilities and challenges, especially the brain of a young person. Youth are very responsive and sensitive to the social and emotional information changes around them. The best part of this young age is that they are neither immature as kids, nor do they have immense responsibilities as adults. They are at a crucial stage of their life because the path they choose right now will affect most of their future decisions.

It is a sad truth that 65% of the youth shows early signs of depression and India is ranked amongst the world’s highest rate of suicide between the age of 15 years to 29 years. The numbers are stating a story that is both alarming and depressing. You might wonder what is the reason behind such negative attitude towards life among youth? Well, there are various factors that affect these decisions, but in this article, we will focus on how to train our brain to be affirmative for every situation. It may sound bizarre to have a positive attitude when you are going through a rough phase in life. But, believe us, it is just a phase and what you need to learn right now is not how to let the situation crumple your morale, but rather stress management and changing your attitude towards that situation.

So, how to have a positive attitude towards life all the time? The answer is a lot more interesting and complicated than you think. The key to handling a situation is by monitoring your brain and changing your mindset. Every thought we have has a psychological effect on our mind. Let me share a story my grandmother once told me when I was a kid. There were 10 frogs stuck in the well and they all wished to come out and be a part of the world. The problem with climbing up the wall was that it was too slippery. So, every three steps forward were followed by two steps backward. Initially, all the frogs were motivated to see the shining Sun and green grass, but as time passed few of them got tired and skipped climbing. At last, there were three frogs who were still climbing and falling, yet climbing again. All other frogs were shouting from below, “It’s too hard”, “You will never reach there”, “Just come down already and don’t waste your energy”, and many such words that often kills the motivation of any species. After a while, two frogs lost hope and joined the rest of the frogs, but one frog climbed out of that well and reached the top. Do you know what was different between every other frog and him? He was deaf, yes, deafness is a weakness but he could reach the top because he was not able to listen to the demotivating words his friends and family were shouting all the time. Now consider yourself in those frogs’ position, which one are you? Are you the one who is just sitting there and giving wrong advice to others? Or you try to reach the goal, but lose motivation after few trials? Or are you the protagonist of the story who conquers their goal in life? Well, whichever you are till now is a different story, Dr. Sanjay Prem will give you three key ways through which you can be the protagonist of your life.

Your mind does, only what it thinks it needs to do!  So, when you say “Oh, I am nervous I won’t be able to give a speech” your mind considers that you don’t want to give the speech and hence gives you a stomach ache or a migraine. It may sound absurd but think about it. Next time try to tell your mind that you are really excited about giving the speech in front of those many people sitting in front of you or listening to you and your mind will make you do it.

2.      Run towards pleasure and away from pain

When you say that you are excited about giving the speech, your mind will be eager about performing. Adrenaline is released when you are either too excited or under stress. So, change the things that you think is a pain into pleasure and see what a wondrous organ your brain is!

Picture the scenario in your mind. You are walking up the stage, holding the mic, talking confidently to the audience, and you are having the best time of your life. Make the situation familiar with your brain and your body, and know what a masterpiece you are!