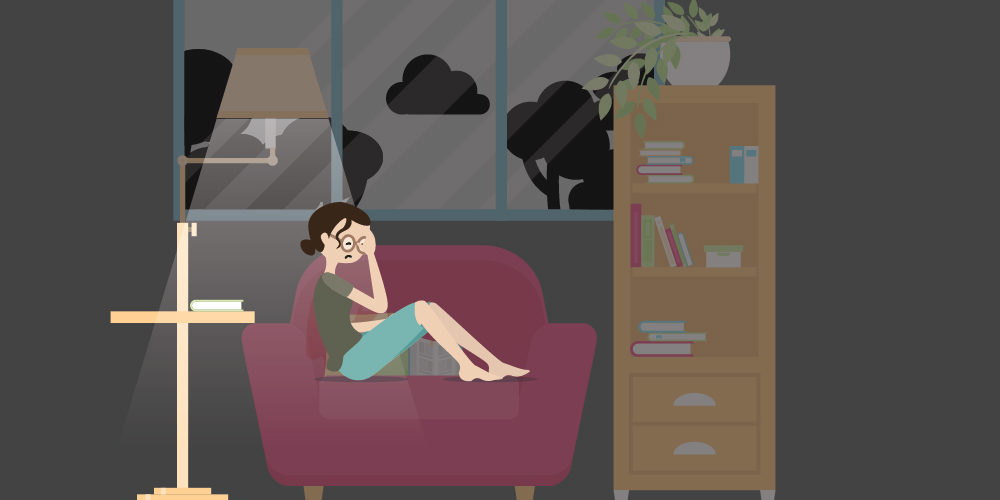 Sadness and Happiness are very much a part of our life, but things take a serious turn when the feeling of sadness lasts for a longer span of time, and becomes a reason of concern. Depression is a disorder that causes distressing feeling generated by overthinking, or a prolonged feeling of sorrow. It is well said, “The more you expect, the more you disappoint yourself.” However, there are many other reasons and causes of depression, which all begins from a weak self-confidence and a shaky self-image.

Many people confuse the phase of sadness with depression, if you are not happy with something, that does not mean you are a victim of depression. It is just a gloomy moment which may get over soon. One must understand which situation is to be considered as depression. Even though it is not easy to recognize a depression victim on its initial stages, and can be ignored or overlooked. But there are some symptoms that should not be taken lightly, if you find your friend or family with similar symptoms, it is best to have a word with them and find out the cause.

One can suspect depression if he/she is facing these symptoms for more than a week. Short term dissatisfaction or blues cannot be considered as depression. Symptoms may differ according to the level of depression. Here are some common symptoms of people facing depression.

Difficulties in making a decision:

Making decisions is an involuntary action, we all do it several times in a day, without realizing it. Some of us may take longer than the other to settle on a decision, but with individual pace and speed, we are still able to make one. But, with a person who is suffering from depression, there will be a greater amount of hassle involved, followed by anxiety and frustration for the several unsuccessful attempts.

It is very common that people who suffer from depression have a low self-esteem. They often compare themselves to other individuals and feel worthless and believe that they add no value to the world.

People who are depressed will show less engagement in the activities otherwise found joyous. This is because their mind is occupied in trivial things which leave no scope to indulge in things that are usually loved.

A sudden distance and lack of subjects to talk about shows a closed mind, that does not interpret surroundings or consider themselves a part of the environment.

This is possibly one of the most concerning symptom, and the most heartbreaking outcome of depression.  This is when a person loses all the hopes, and believes that the only way to get over the feeling is by quitting.

Depending on the individual, there can be a reduction or an increase in the appetite. It can also just be changes in eating pattern. This symptom often goes unnoticed, and not given enough importance, but it can be one of the most important symptom. 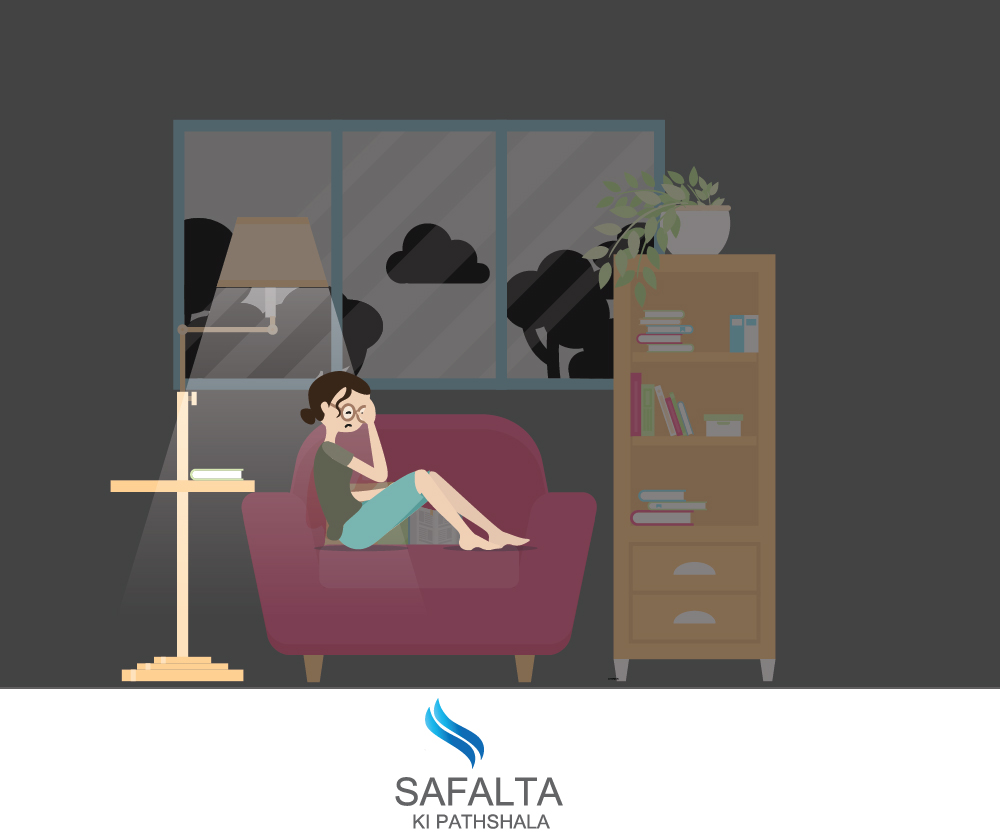 How to Overcome Depression?

If you or anyone you know are going through these symptoms, they should be brought to notice of someone who can help. It is very much difficult to overcome depression if you do not follow proper path. Let’s know which steps you can always follow.

Sajag meditation is the art of unleashing one’s mental abilities by a meditation technique that requires you to pay full attention to your surroundings and to what is happening around you. This technique is very useful to divert your mind to more fulfilling thoughts. The expert, Dr. Sanjay Prem who has years of experience in Sajag Meditation can effectively teach and explain this art of nourishing meditation.

Friends and Family members know you more than anyone else. First thing the victims must follow, is to spend more quality time with the family and friends. It is important to share the problem with them so they are aware about it and can find better solutions to the issue.

Sports are a great way to overcome any problem, sports increases cell growth and the brain activity, it releases a hormone called Cortisol, which is responsible for the feeling of happiness.

The best way to overcome negativity is by consciously making effort to think positive, and reassuring yourself that the world is a much happier place than what is perceived by them.

If nothing works, it is the best idea to take professional advice, consult a psychologist or a psychiatrist and get the depression treated. The doctors will prescribe medicines to you, but make sure that you do not take any medication without a prescription, since they can have harmful side effects.

Depression is one of the most concerning disorder in teenagers, the uncontrollable situations have increased the number of suicides in the world. As per the reports and research in 2012, suicide was the third leading reason for the cause of deaths in teenagers. According to an article by Hindustan Times, at least one student commits suicide every hour due to the pressure of study. Awareness is the first step to an effective cure!