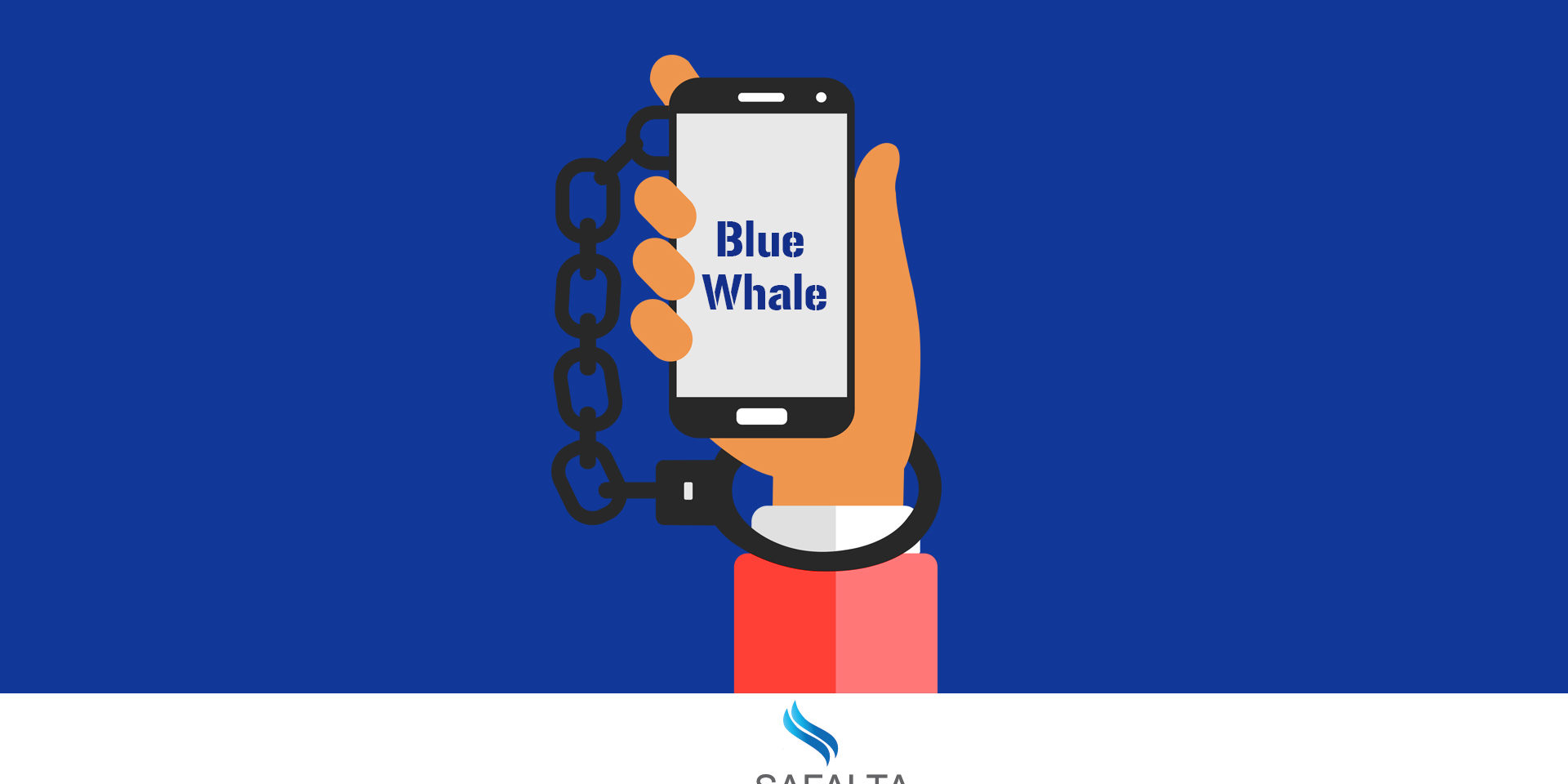 Video games have always been the best way to revive from the routine, and take a break. The gaming industry has also evolved overtime, and now we have games that are not just useful for the refreshing the mind, but have also become extremely productive and are a great tool to learn and teach. Nowadays, we also see the schools and other educational systems applying the phenomena that is called as “Gamification” the concept revolves around including games in the learning curriculum. This is primarily because the motion and graphics that are used in these video games, make it easier to remember and memorize things. As we all know, that the mind processes images and audio much quickly than text.

On a similar note, the new gaming sensation, called “Blue Whale” which is known to have left its mark in many countries across the world. Blue whale is created in 2013 in Russia, by a 22-year-old Russian called Philipp Budeikin. This game became highly popular for causing teenage suicides. Blue Whale typically consists of 50 tasks given by the administrator, which the player has to accomplish. These tasks are rather disturbing, out of which the last task instructs the player to commit suicide.

One might wonder, who will be stupid enough to blindly follow these commands? Well, the trick is in the target audience. This game targets the youth who are either disturbed or lonely, the game provides them the feeling of “Thrill”. This means that there the vulnerable person is being brainwashed. Another presumed information is that the admin threatens to harass the victim’s parents and kill them if he were to not obey to the task instructions.

Following are some more facts about the game

This game is NOT downloadable from App Store, or Play Store, this is also not a game which is available on social media platforms like Facebook or Instagram. This is rather a secretive invite sent to the people who are a part of the “Death group” or “Suicide group”, via the so called ‘Death group” called F57 from the Vkontakte Social network.

When the inventor was interviewed, he said that his purpose behind the creation of this game was that the people who played it were “Biological waste” and he wanted to free the world from the people who added no value.

The tasks escalate to being more life threatening and damaging, such as:

These tasks only get worse with the day, and the mental effect on the victim is such that they cannot return, even I they want to. The administrator is also accused of blackmailing the players that if they left the game from between, they will hunt them down. Read the full list of 50 tasks to understand how a trivial game playing can turn into a nightmare for children.

How to Have a Positive Attitude Towards Life
January 19, 2018